RAID – the Game was developed as part of a major advertising campaign for RAID insect spray. Avalde Digital was engaged to develop a game app for iOS, Android and Facebook where players could compete to spray bugs for points. Avalde designed and development the app game in conjunction with the RAID advertising and creative agency.

Avalde is skilled at business apps and game apps for the App Stores in iOS, Android and Windows.  Feel free to contact us for a confidential chat. 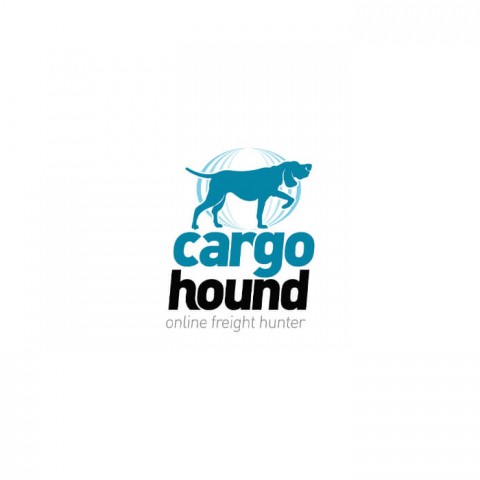 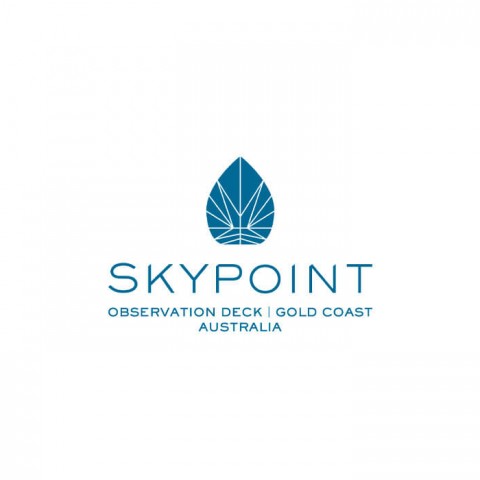